We use cookies. We do this to make our site more personal and easier to use, including through analysis of your visitors' behavior. More info Ok 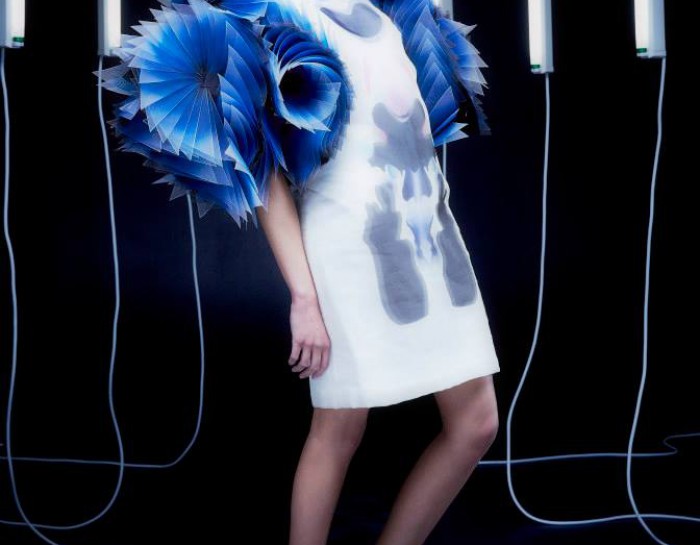 Below you see fabrics used in the project.